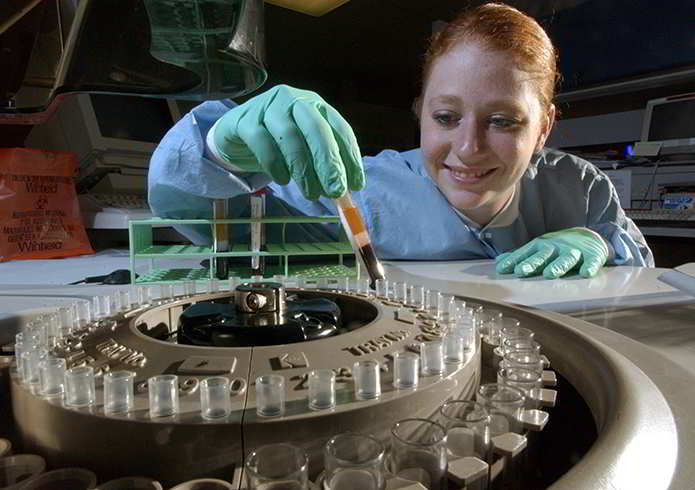 Keep the antibody in an aqueous buffered solution containing 1% BSA, 50% glycerol and 0.09% sodium azide. Store refrigerated at 2 to 8 degrees Celcius for up to 1 year.

If you buy Antibodies supplied by Bioss Primary Conjugated Antibodies they should be stored frozen at - 24°C for long term storage and for short term at + 5°C.Cy5 antibodies are excited by the 650-nanometer wave of an argon laser and detected at a 670-nanometer captor.