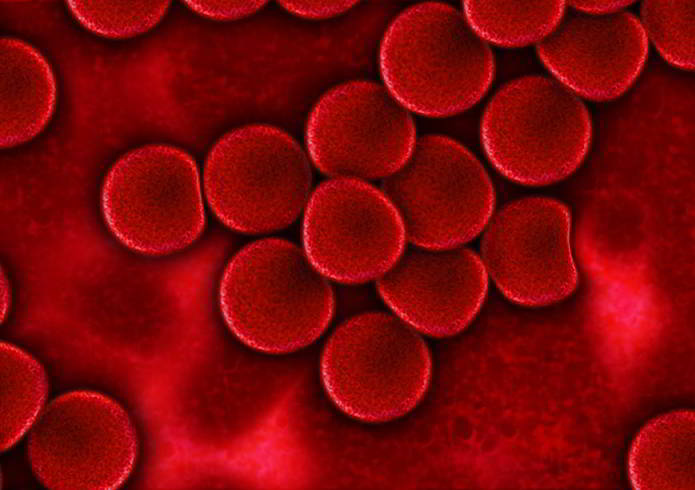 Keep the antibody in an aqueous buffered solution containing 1% BSA, 50% glycerol and 0.09% sodium azide. Store refrigerated at 2 to 8 degrees Celcius for up to 1 year.

If you buy Antibodies supplied by Bioss Primary Conjugated Antibodies they should be stored frozen at - 24°C for long term storage and for short term at + 5°C.This Bioss Primary Conjugated Antibodies Fluorescein isothiocyanate (FITC) antibody is currently after some BD antibodies the most commonly used fluorescent dye for FACS. When excited at 488 nanometers, FITC has a green emission that's usually collected at 530 nanometers, the FL1 detector of a FACSCalibur or FACScan. FITC has a high quantum yield (efficiency of energy transfer from absorption to emission fluorescence) and approximately half of the absorbed photons are emitted as fluorescent light. For fluorescent microscopy applications, the 1 FITC is seldom used as it photo bleaches rather quickly though in flow cytometry applications, its photo bleaching effects are not observed due to a very brief interaction at the laser intercept. Bioss Primary Conjugated Antibodies FITC is highly sensitive to pH extremes.