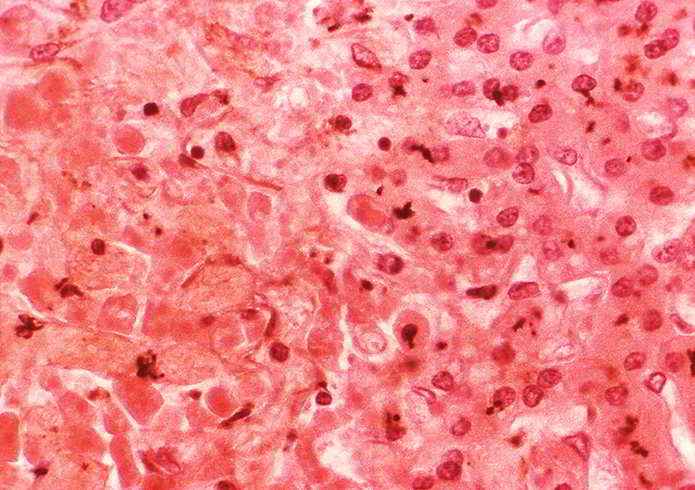 This is a highly specific antibody against Thrombin Activation peptide fragment 1.

For facs or microscopy Alexa 1 conjugate.Very high photo stable ALEXA conjugate.If you buy Antibodies supplied by Bioss Primary Conjugated Antibodies. ALEXA FLUOR they should be stored frozen at - 24°C for long term storage and for short term at + 5°C.