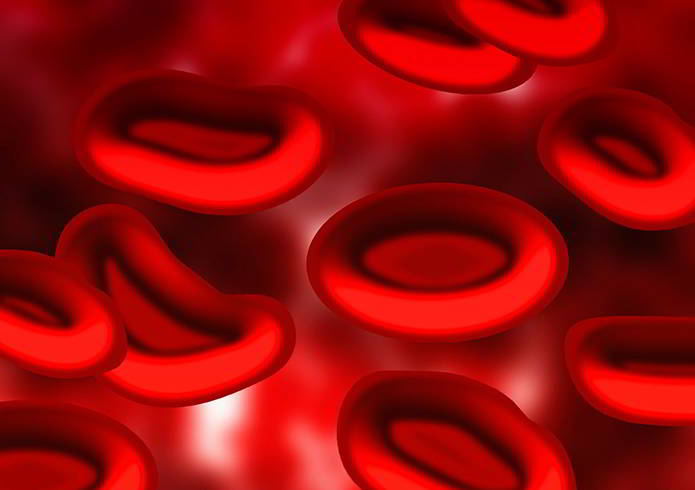 For facs or microscopy Alexa 1 conjugate.

No modification has been applied to this antibody

Polyclonals can be used for Western blot, immunohistochemistry on frozen slices or parrafin fixed tissues. The advantage is that there are more epitopes available in a polyclonal antiserum to detect the proteins than in monoclonal sera.

No significant cross reactivity has been observed for this antibody for the tested species. However, note that due to limited knowledge it is impossible to predict with 100% guarantee that the antibody does not corss react with any other species.

Avoid freeze/thaw cycles as they may denaturate the polypeptide chains of the antibody, thus reducing its reactivity, specificity and sensitivity. For antibodies that are in liquid form or reconstituted lyophilized antibodies small amounts could become entrapped on the seal or the walls of the tube. Prior to use briefly centrifuge the vial to gather all the solution on the bottom.